Retraction ahead of publication

Hello everyone, unfortunately I received this tidbit of news before we recorded, edited, processed, etc. this week’s episode (which will publish this afternoon). It seems that due to the various shut downs caused by Covid-19, the blu-ray release of Ryan Nicholson’s Gutterballs won’t be available this week as initially expected and as I say in the episode.

But the good news is that it will be available on April 28th, so take this time to build up the anticipation for the gonzo gore in the film. 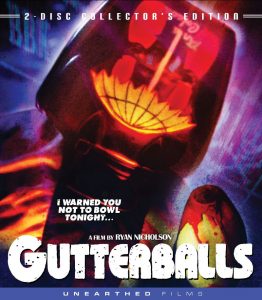 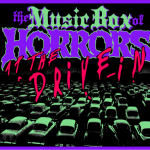