That’s right! The Chicago area festival for some of the oddest and most innovative genre films is returning this summer with eight days of features, events and more.

For starters, the festival will play host to a 70mm screening of Total Recall with actor Michael Ironside in attendance. This will be followed by Mr. Ironside being presented with an achievement award.

Other catalog titles making their way back to the silver screen for the festival include Falling Down and Flatliners (both with director Joel Schumacher in attendance). Hot Dog… The Movie will get a special screening reincorporating long lost footage. Tammy and the T-Rex (from the director of Mac and Me) also struts onto the big screen in a “never before seen” R-rated Gore-cut.

The festival will also be the host to Rated R a horror and Child’s Play themed pop up experience including video games, drink specials and more.

And then there are the genre films from around the world, including but not limited to Verotika, Punta Muerto, Belzebuth, Villains, Deadcon, Satanic Panic, Darlin’, The Lodge, Kindred Spirits and more!

You can find more information on everything Cinepocalypse here! 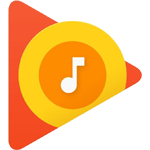 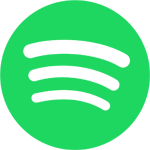 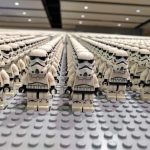