Do you need an autographed horror movie poster to truly tie the room together? Of course you do. And you are in luck! Terror in the Aisles has you covered with a huge sale on posters, with the proceeds going to charity!

Here’s the list of available posters and their prices: 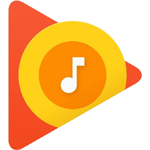 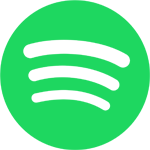 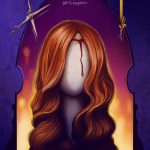 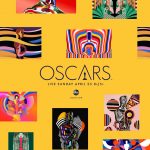 Watch the Oscars with us!news